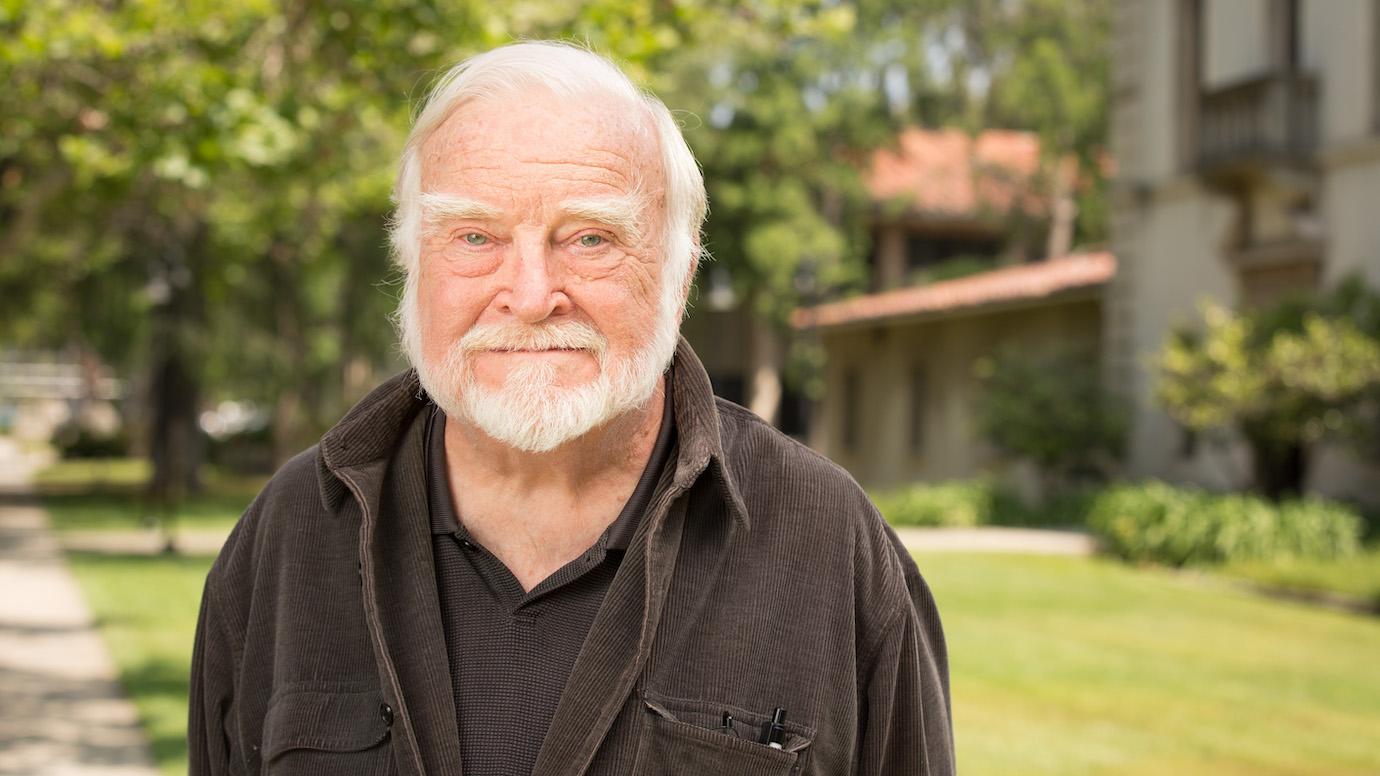 “His legacy lies not only in his theoretical and methodological contributions.”

The work that I’m best known for is flow theory and the studies of flow experience. People have applied the studies all over the world, and it has influenced many schools, factories, offices, and even political systems.

If I were to try to go back to the origins of the theory, I would say that it probably started germinating in 1944–45, when I was ten years old. At that time, the war was creating a lot of anxiety everywhere, and as a ten-year- old I saw the whole world I took for granted crumbling. I realized, however, that when I played chess, I completely forgot what was going on, and for hours I had a great time. I felt completely involved, my mind was working, I had to be alert, and I had to process information about what was happening. I didn’t have any chance to be distracted or any chance to worry about anything. I also noticed then that if I played against somebody really good, it wasn’t much fun. If I played against somebody who played badly, it wasn’t fun either because I started getting distracted and thinking about other things. But if my opponent was somebody in my own range of abilities, then the game was fun.